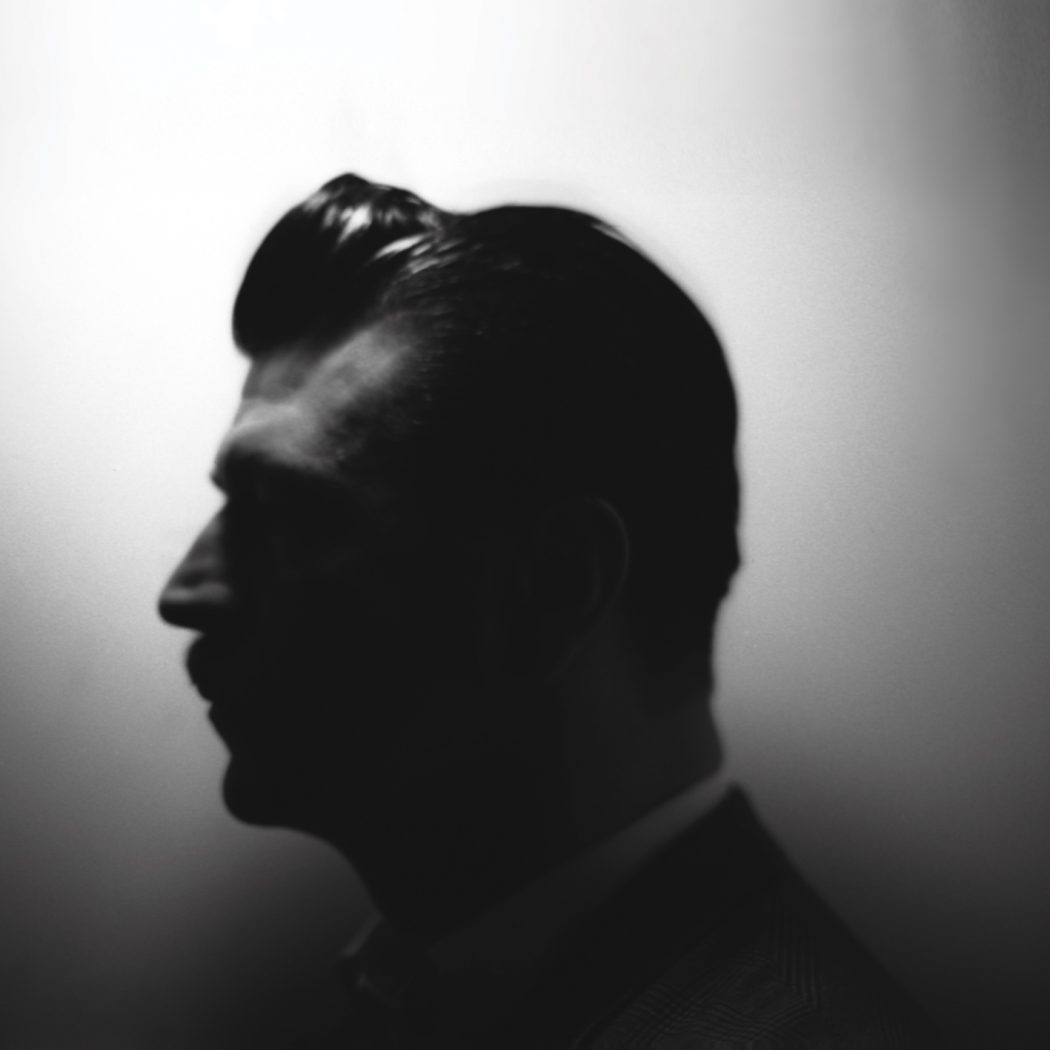 Arnaud Rebotini was born in Nancy in 1970. Singer, songwriter, producer and remixer, he has become one of the most emblematic figures in electronic music today, adept at straddling genres, both avant-garde and timeless, and bringing them together.

With his analogue synthesisers, he became a central figure on the scene of new international electronic, marking renewed enthusiasm for the use of electronic instruments rather than just computers. His live shows have always been unanimously celebrated (Music Components, Citizen 2008, Someone Give Me Religion, K7 – 2010) and his remixes for pour Depeche Mode, David Guetta, Rammstein, The Rapture, Bloc Party, Acid Washed and Tristesse Contemporaine are as indicative of his sets at the biggest clubs and festivals (playing live or mixing) as his collaboration with the highbrow Groupe de Recherches Musicales, especially with Christian Zanési for their Frontières project.

Arnaud Rebotini has also produced other artists such as Denez Prigent, Yan Wagner and Rafale.

By founding the group Black Strobe (Burn Your Own Church, Beggars 2007), Arnaud Rebotini combined the resurgence of blues with rock and electronic music. His cover version of the blues standard I Am a Man proved irresistible to filmmakers (featured on the trailer for Guy Ritchie’s RocknRolla and Quentin Tarantino’s Django Unchained), ad agencies (heard on ads for Christian Dior’s Eau Sauvage perfume and the Seat Leon car) and TV series (The Walking Dead, The Vampire Diaries), while his song Blood Shot Eyes was chosen by Martin Scorsese to be featured in The Wolf of Wall Street.

Arnaud Rebotini has also composed and produced the soundtrack to Robin Campillo’s second feature film Eastern Boys (Des Films De Pierre), which won the prize for best film at the 2013 Mostra de Venise and the Best International Film Award at the Santa Barbara International Film Festival in 2014. This follows Rebotini’s work on music for the feature film Novo by Jean-Pierre Limosin, released in 2002, as well as short form projects (often for adverts) and a number of collaborations, for example with filmmaker Laurent Chanez. Even more concise are his jingles for the state-owned national radio station, France Info. 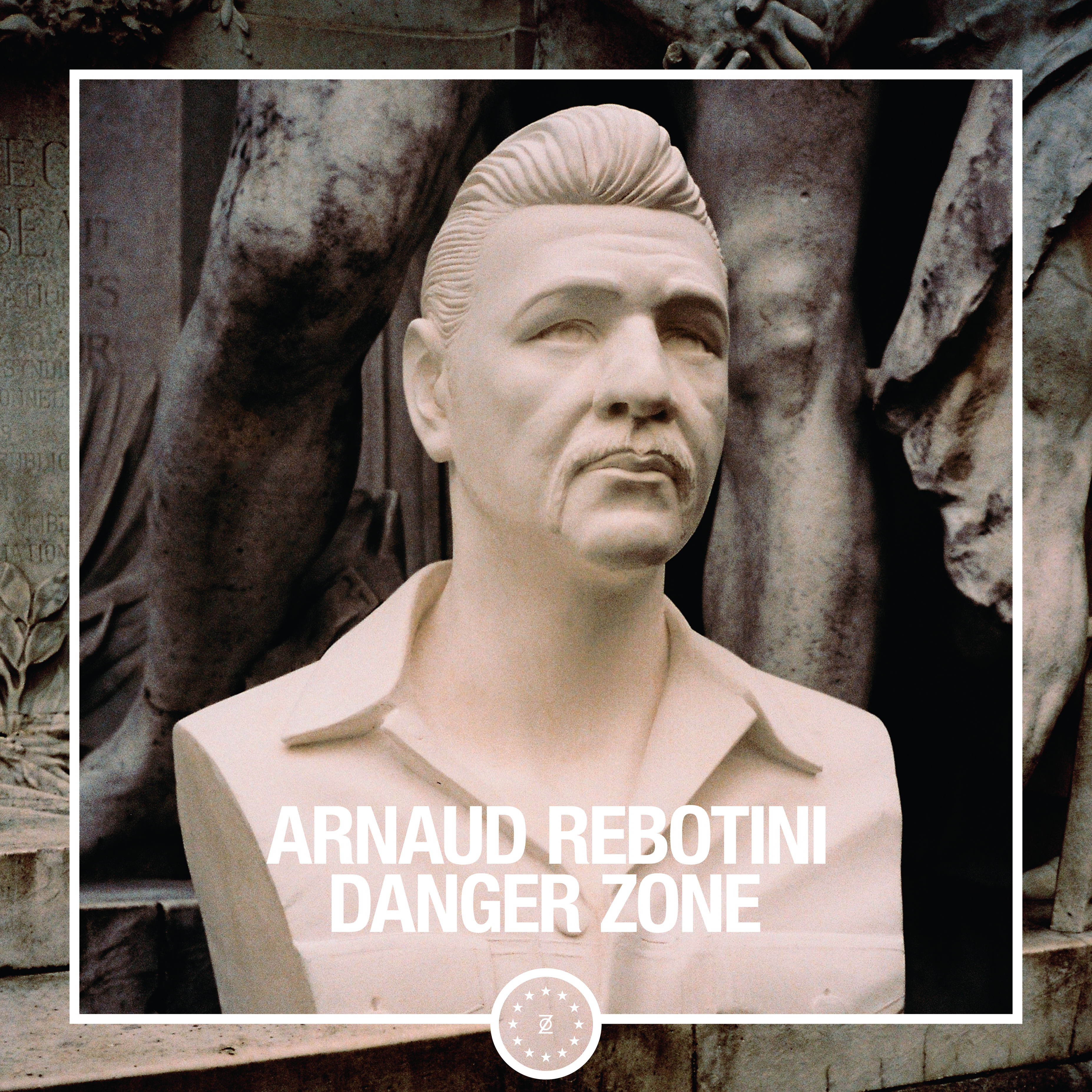 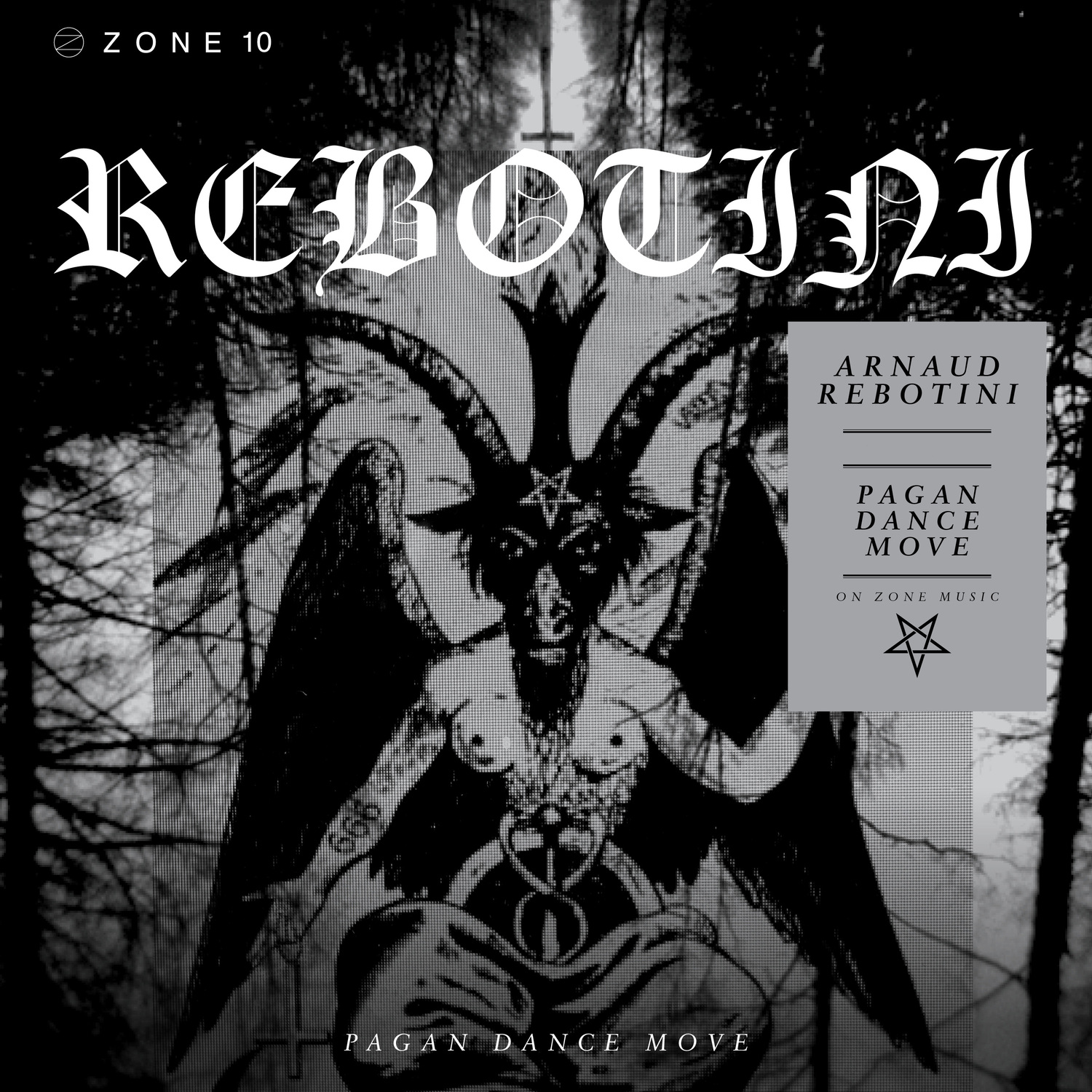